Baseball. Basketball. Football. Hockey. Soccer. Whatever your passion, Dallas has a winning professional team to cheer on.

This year, the Dallas Stars advanced to their first Stanley Cup Final in 20 years, with hopes to bring home the franchise’s second Stanley Cup title. The Stars hold two President’s Trophies and three Western Conference titles. And that’s just the tip of the hockey stick, so to speak.

Based in Arlington, the Dallas Wings play in the Western Conference in the Women’s National Basketball Association.  Major League Soccer’s FC Dallas (formerly the Dallas Burn) has been a member of the league since its inception. 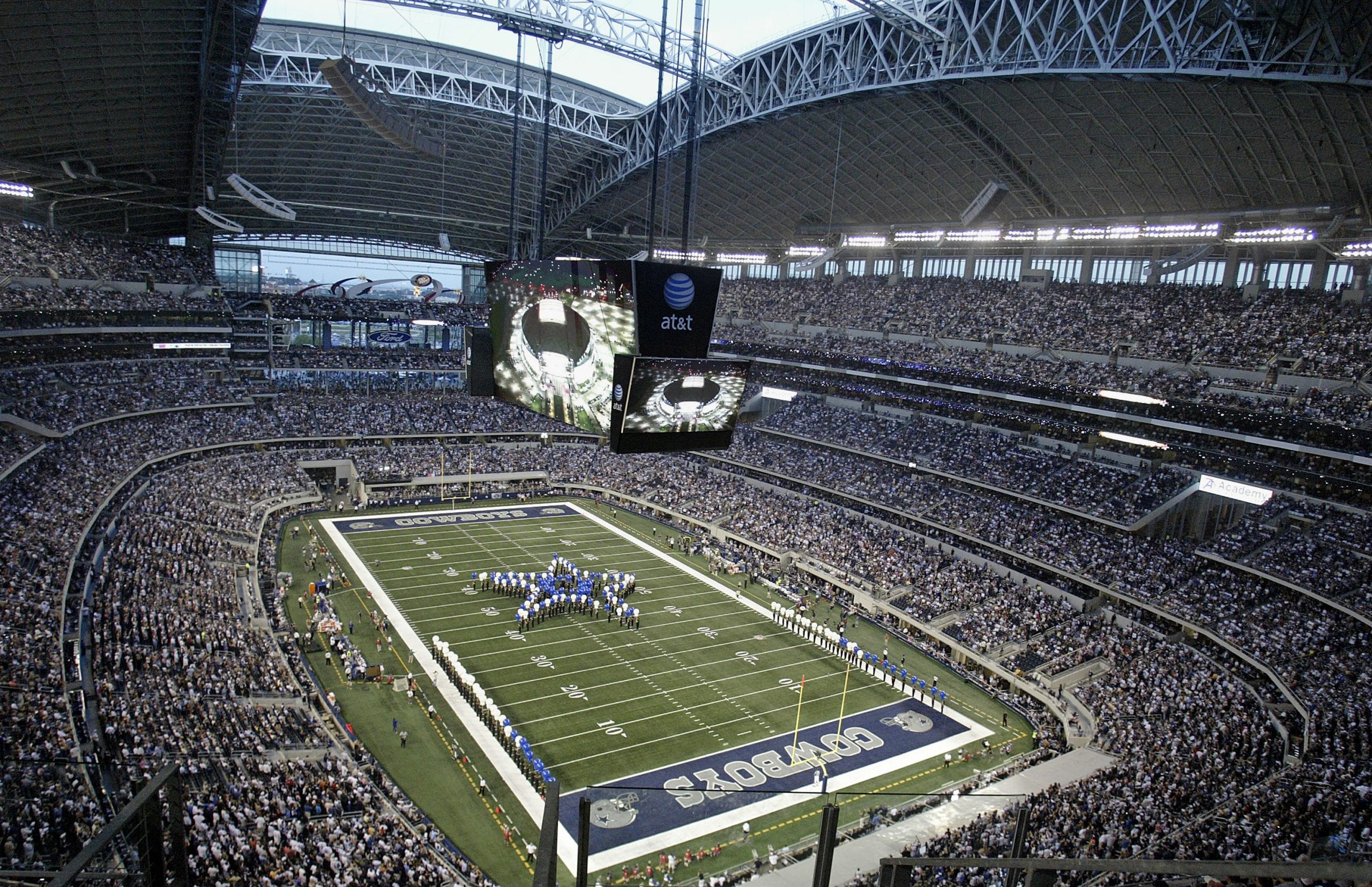 The Dallas Region hosts two PGA Tour events – the AT&T Byron Nelson at the TPC Craig Ranch in McKinney and the Fort Worth Invitational takes place at Colonial Country Club in Fort Worth – each spring, as well as races at Texas Motor Speedway.

The Dallas Region is now home to the largest venue dedicated to esports – Esports Stadium Arlington. The 100,000-square-foot, $10-million-dollar stadium not only holds a variety of tournaments and championships, but also serves as a community hub for local gamers. Competitive local esports leagues have opened. Visit Mission Control, download the app and select either Dallas, Plano or Frisco’s park and recreation department to sign up. 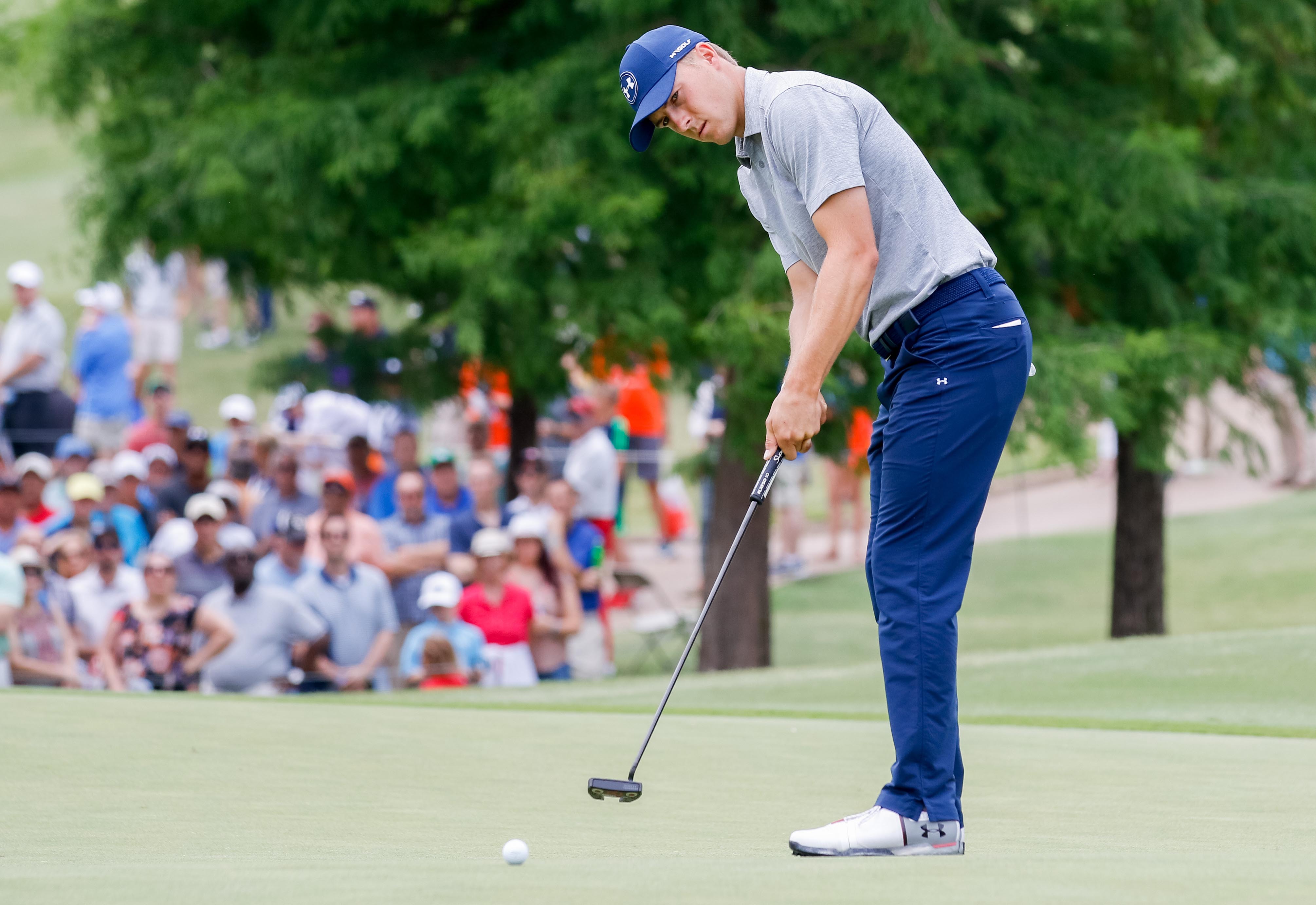